Popular Nigerian actress and video vixen, Cossy Orjiakor has taken to social media to show off her pet which she plans to name after a prominent politician.

The actress who shared with her fans that she just got herself a new pet tortoise asked for a name for it. 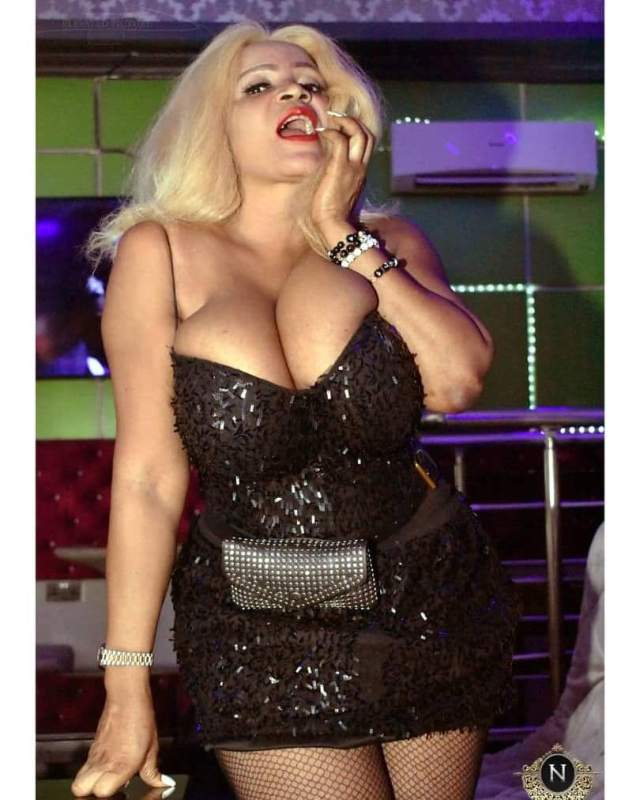 She then revealed the name she gave it ‘Tiku’, before further asking if she could just name it ‘Atiku’.