BBN’s reality star, Gifty Powers has fired a shot at Mr 2kay during a question and answer session with her fans. 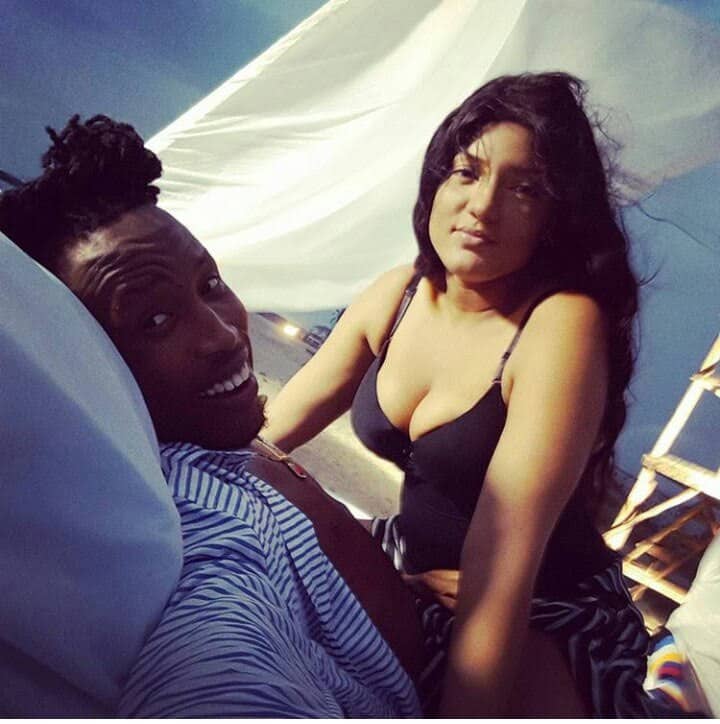 The reality star claimed that her ex, Mr. 2Kay cannot get any woman pregnant. 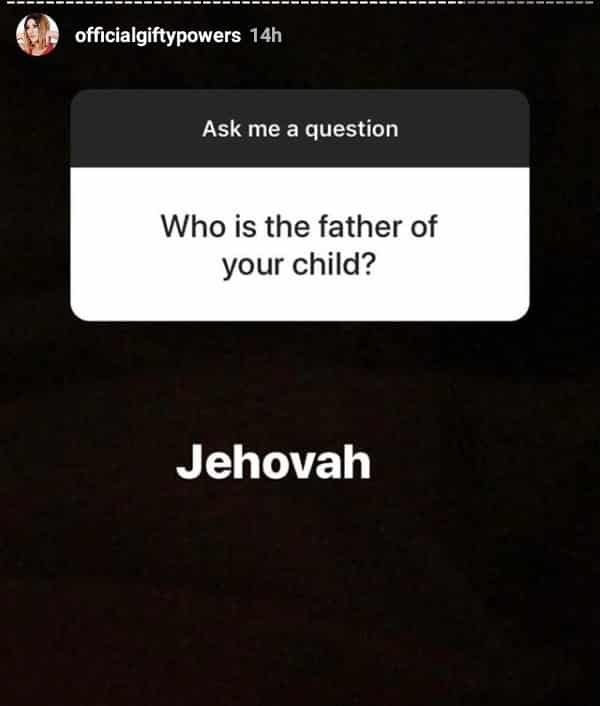 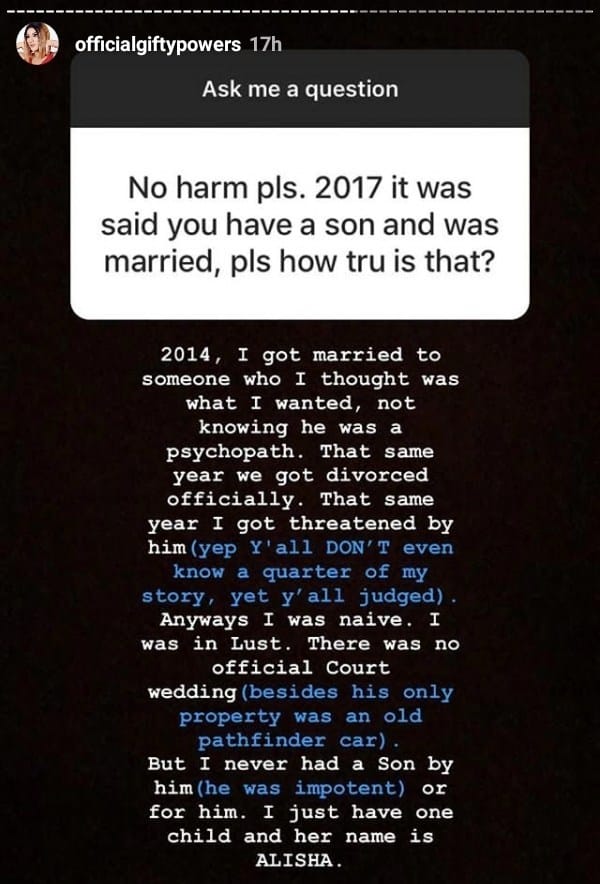 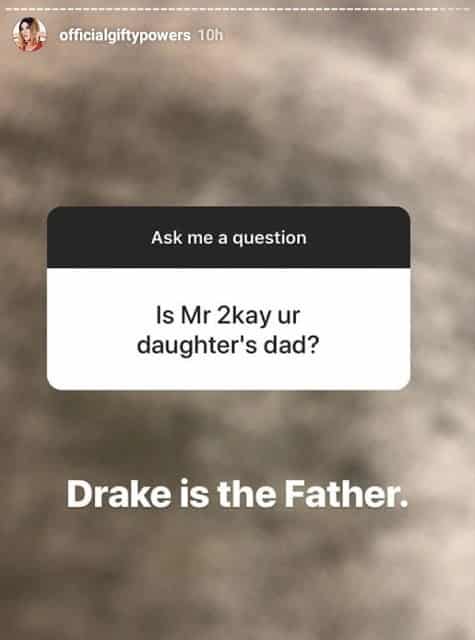 It would be recalled that in December 2018, Gifty surprised fans and lovers when she shared a photo of her daughter who turned one. It was later revealed that the child was a product of the relationship between Mr 2Kay and herself.

However, Gifty later shared a cryptic message refuting claims that Mr 2Kay is the father of her child.

She wrote: “Only a mother knows the real true identity of her child’s father. Any other noise trying to stay relevant in the industry is nonsense.

“I am not a baby mama please.”