The 25-year -old lady had concealed the drugs in plastic bottles containing milk. 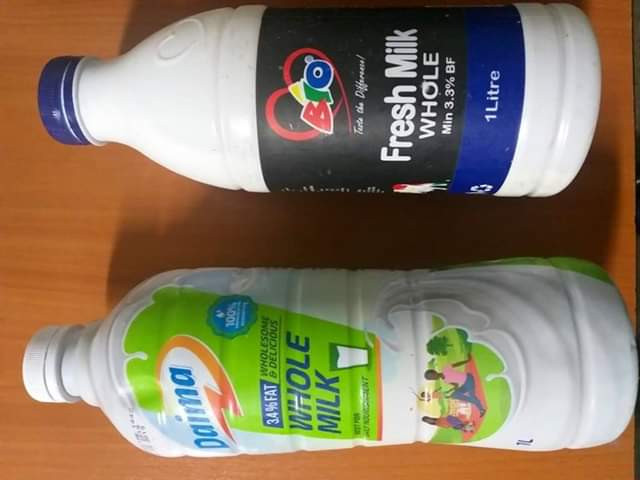 Upon being placed under observation, she emitted an additional 15 Pellets which she had swallowed.
The drug trafficker was intercepted as she prepared to board a plane to #Italy. She remains under observation as investigations continue. 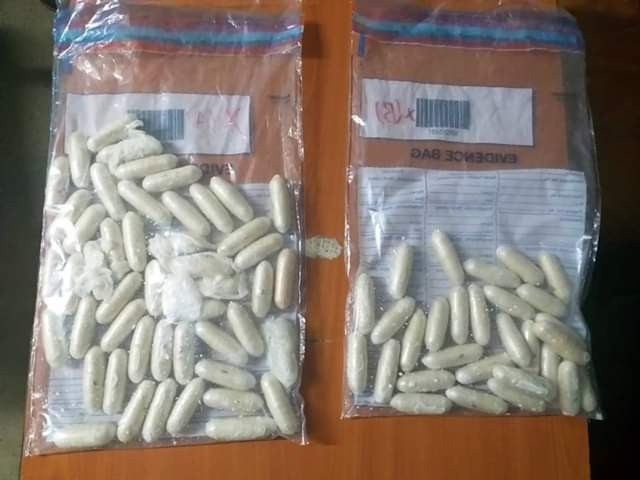